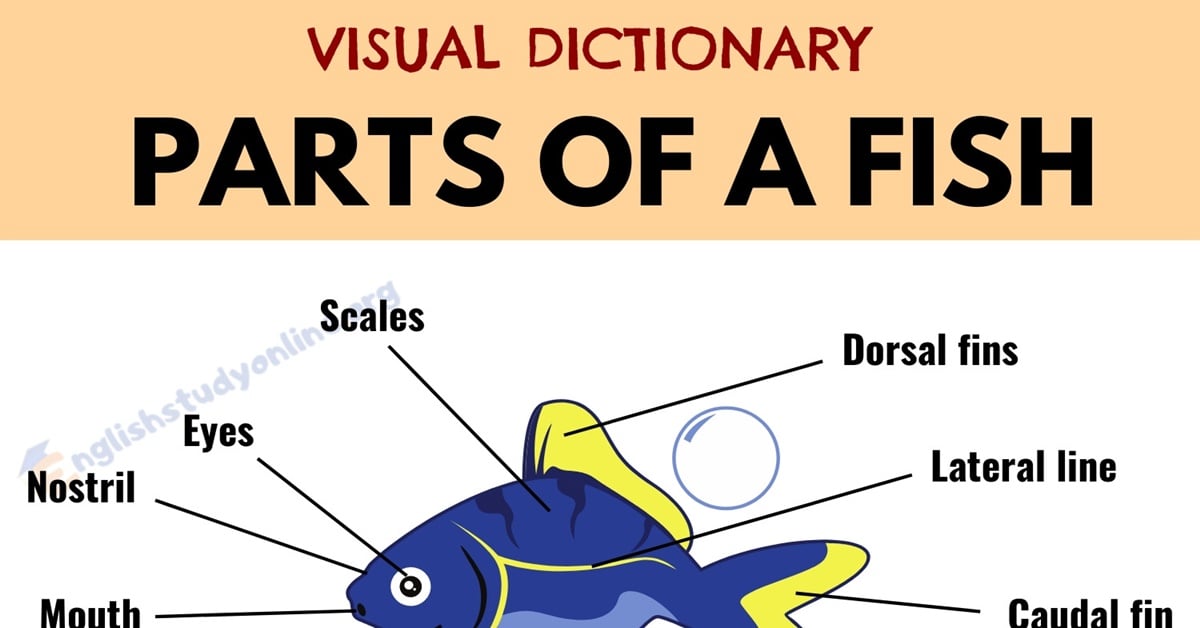 Parts of a fish! In the following lesson, you will be learning how to refer to the English names of the parts of a fish which help you improve and increase your vocabulary words in English.

Parts of A Fish

Fish Anatomy with Their Functions

Parts of A Fish Infographic 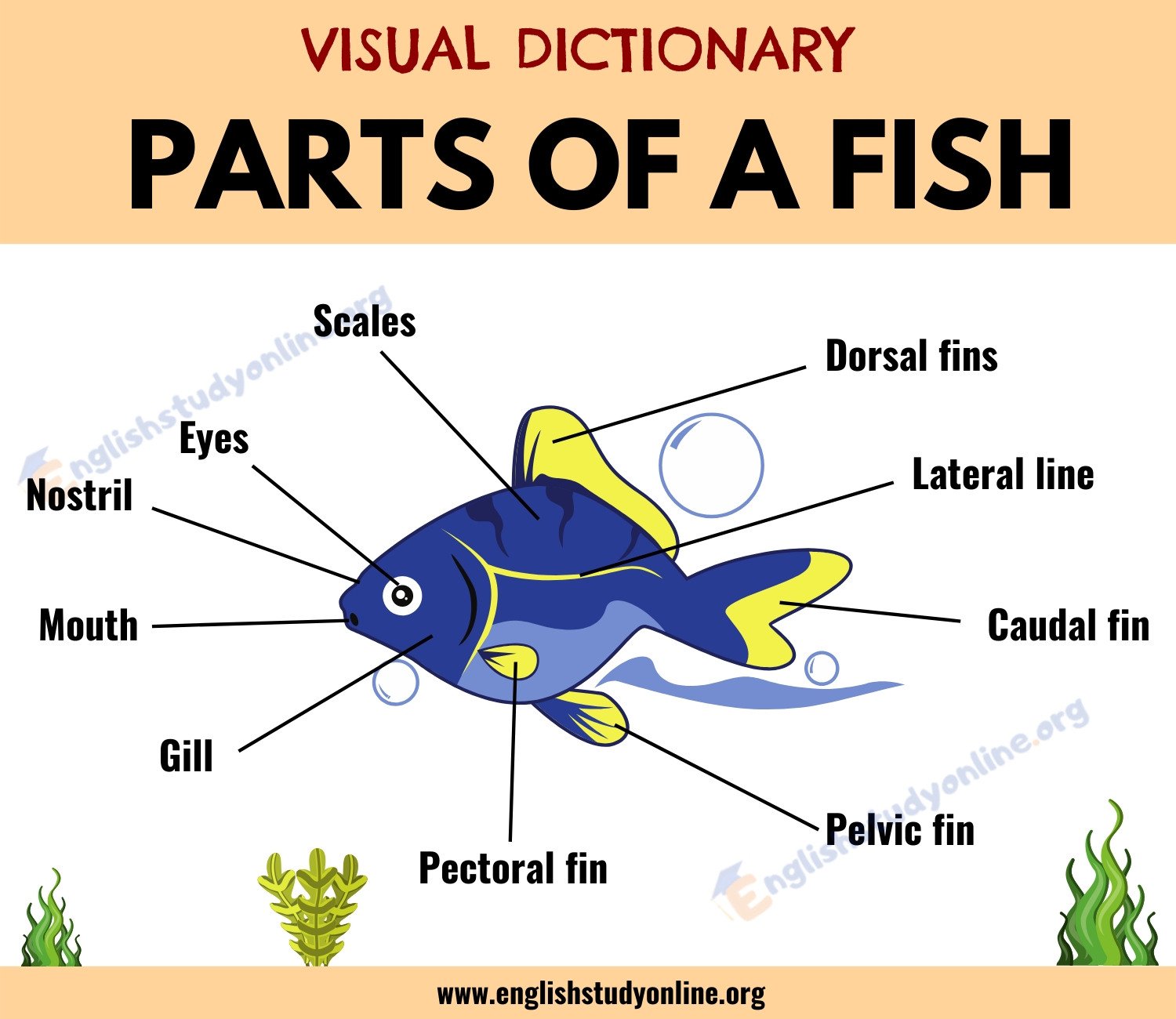 U did not give the finns in there order

HELLO MY NAME IS ARIELLA 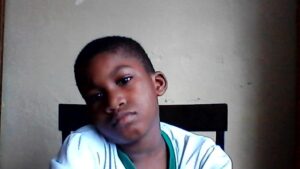 What are the functions of parts of a fish.

It’s nice all information have about fish