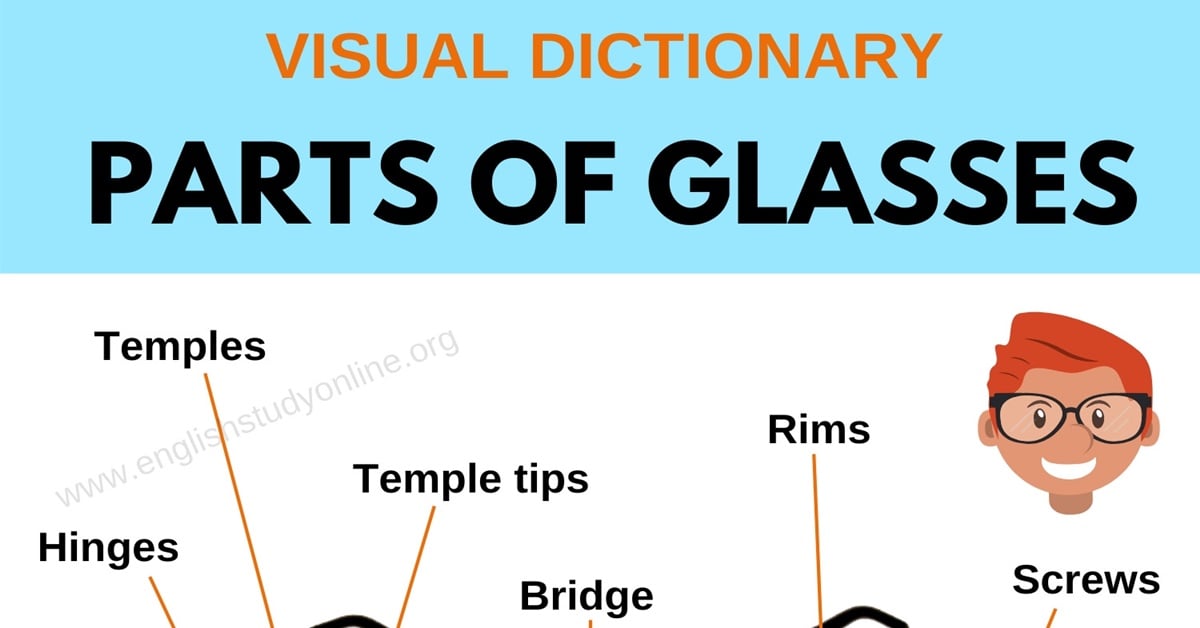 Learn more about different parts of a bike in English.

Part of Glasses with Their Functions 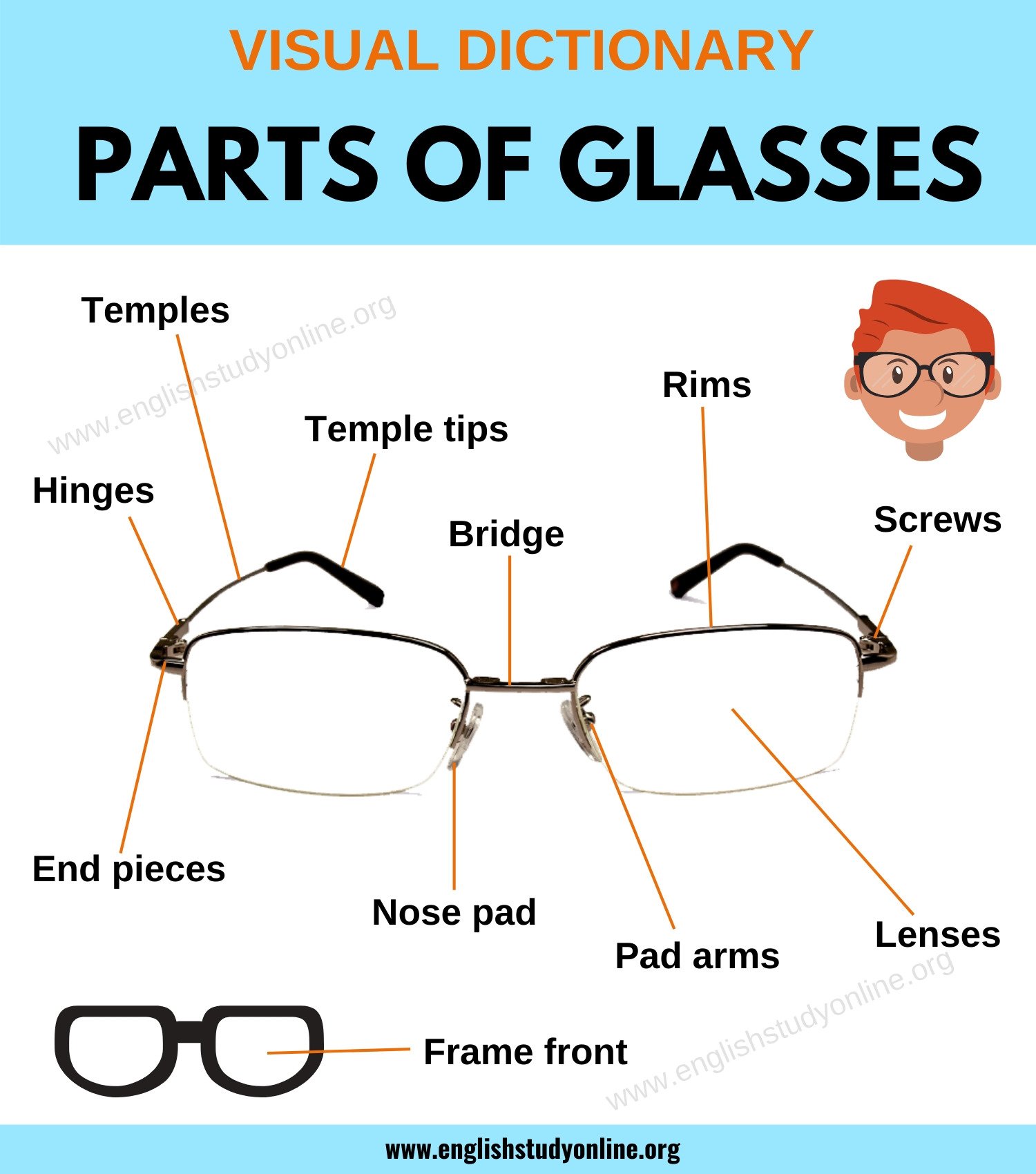