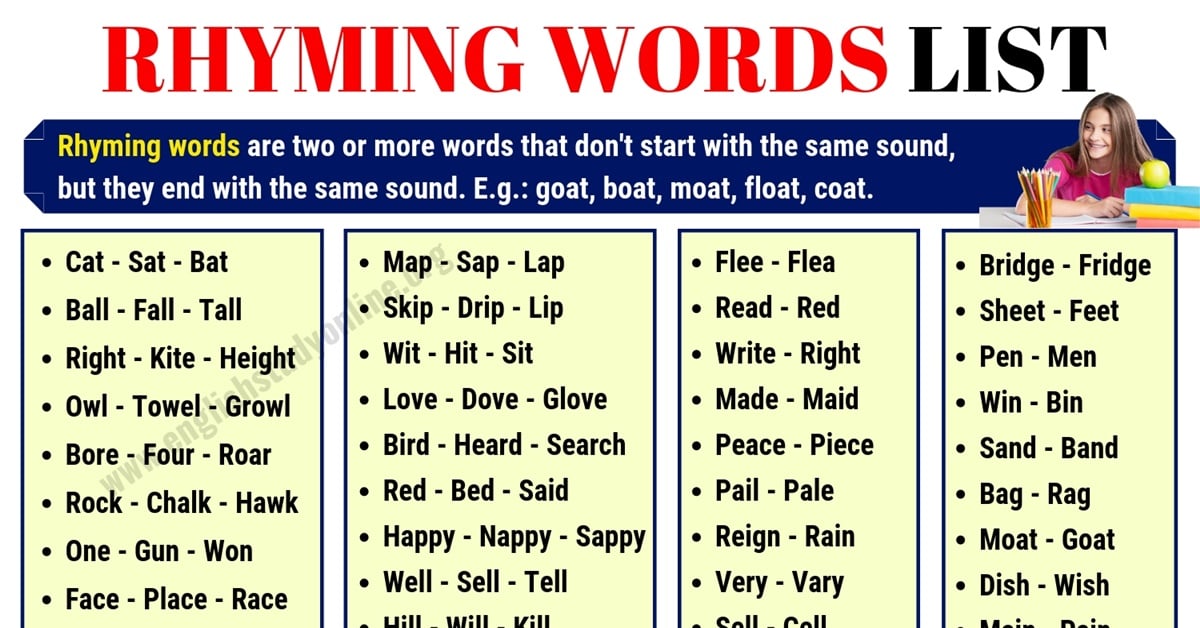 What are Rhyming Words?

Poems and songs often use rhyming to create a rhythm or a repeated pattern of sound, and sometimes poems will also tell a story. By learning these words, students will increase their sentence building and creative writing skills.

Things to remember about the difference between rhyming words and homophones:

Words that Rhyme in English

Here is the list of 70+ words that rhyme in English. 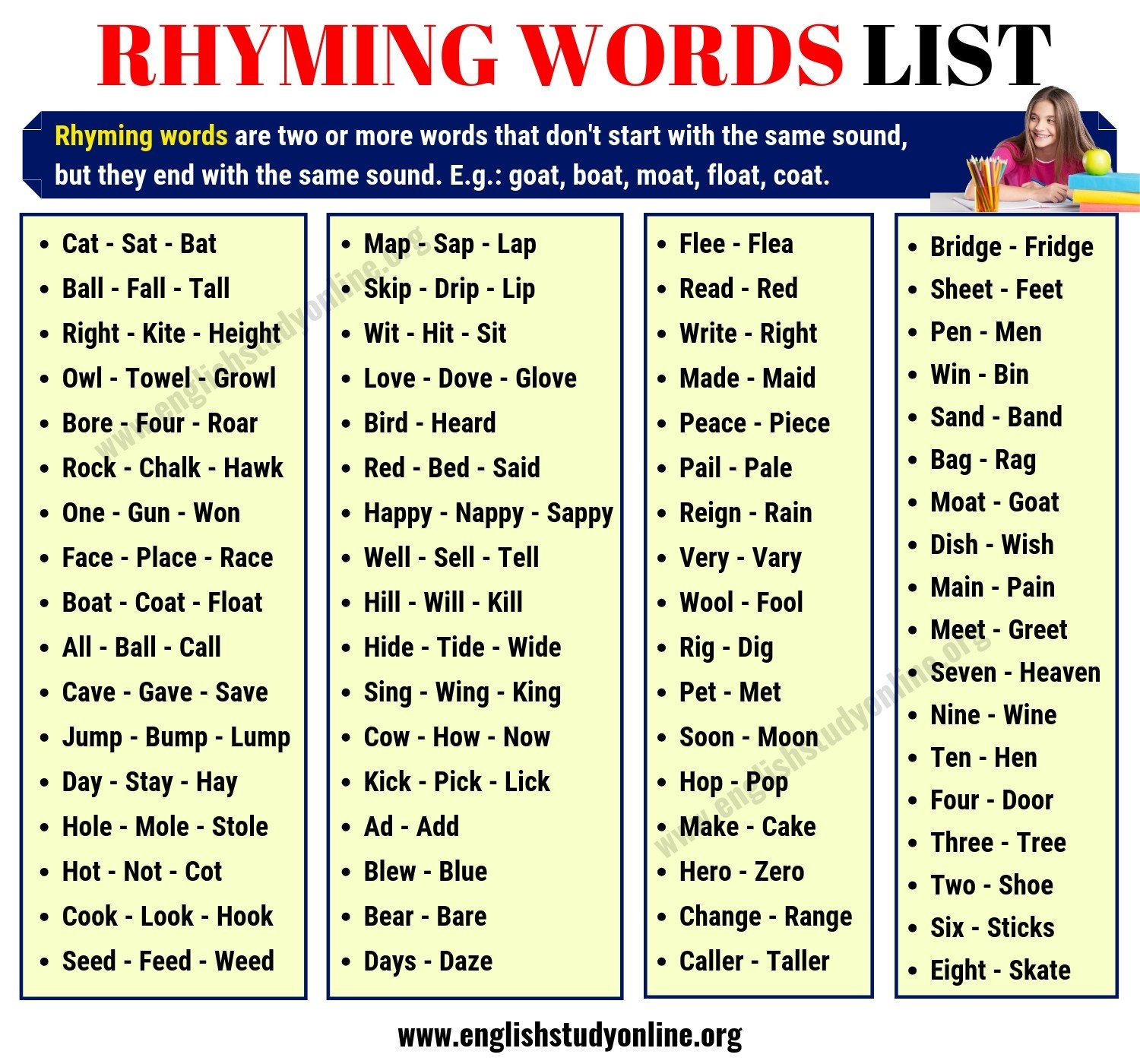 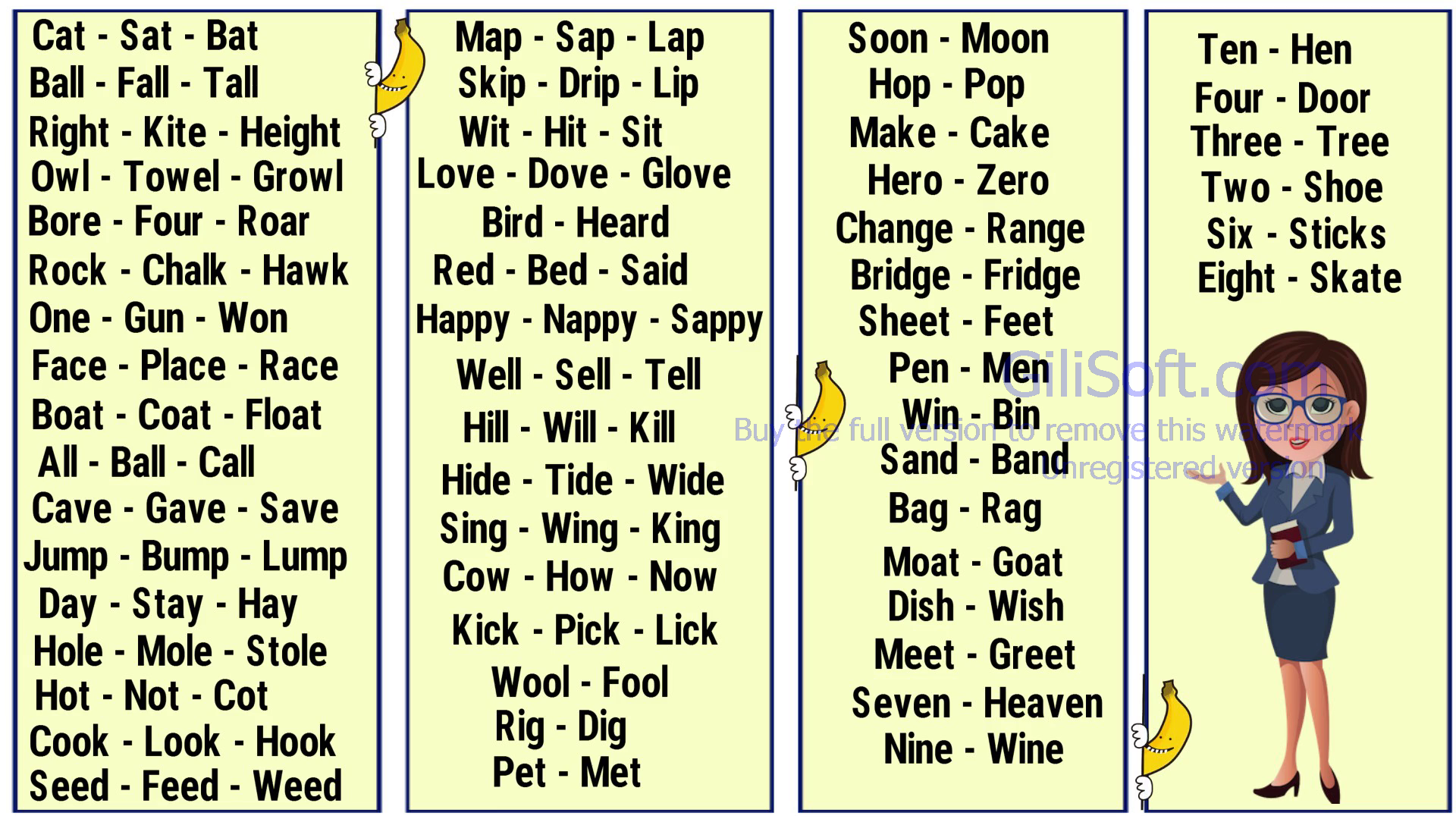 that does not rhyme

fuck I cut my leg

I want a defination of rhyming words

Bruh your a dumbass 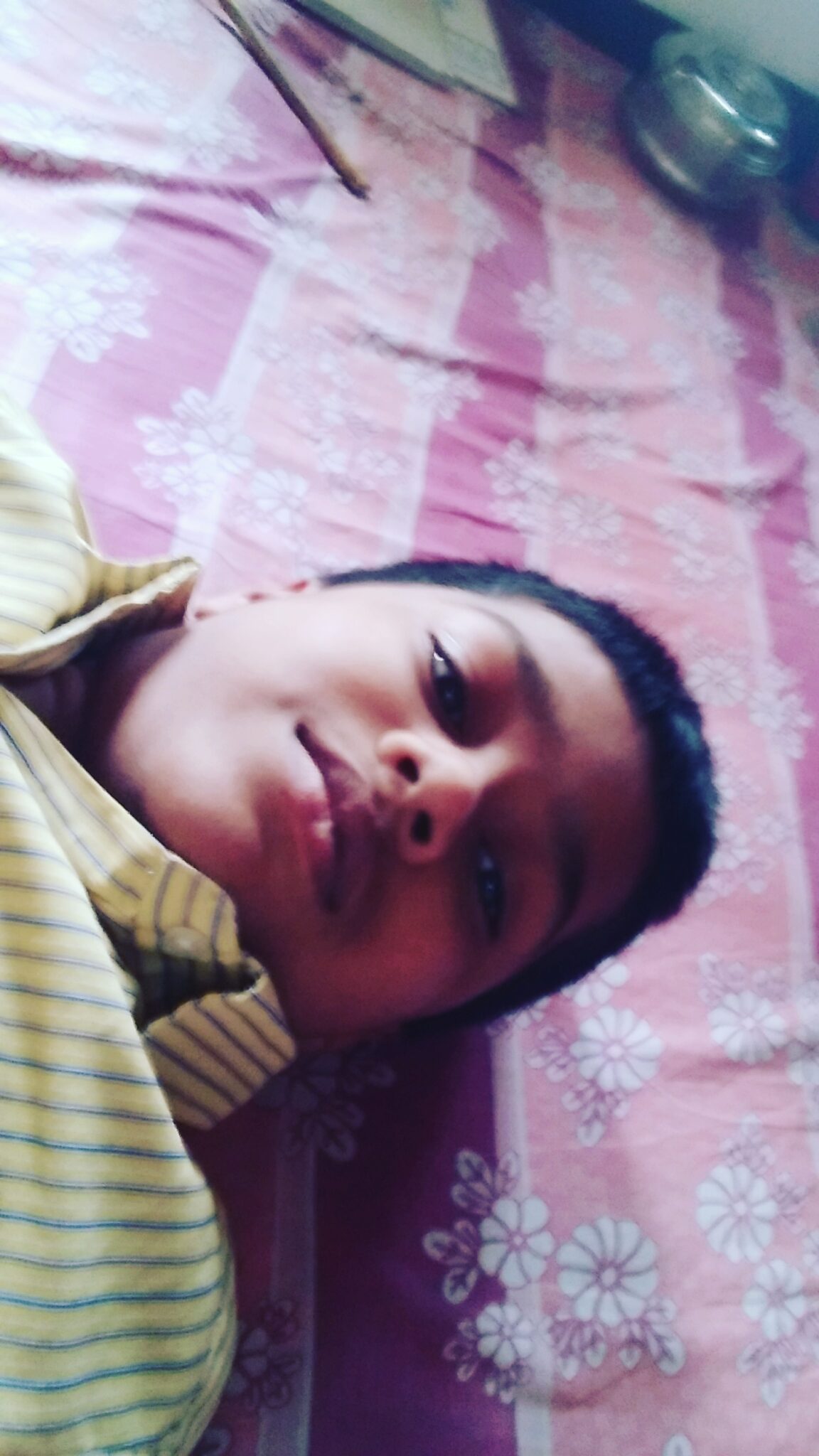 Hi there i am Ella

I got some rhyming words which are: Fun, bun, run

Mr. Nobody
Reply to  Lol

Nice 👍👍
It is helpful for me

So, I wanted 6 rhyming words altogether ’cause it isn’t helping me at all

Thanks for such a useful lesson.

Heres a rapI made: Man, nigga thats that stuff I dont like. Man, nigga thats just how we start fights. Better run before i get a little bite. MAN, NIGGA why dont you just fly your self a kite. I DONT THINK YOU WANNA BLACK EYE TODAY. Well you better get yourself a tie today. Or you could just fly away. Man thats what whimps do… Oh, lemme call your.pimp-arrgo… Man, another one. That just give me troublesome. I feel wet like raining cum. Stop runnin for I pull out my gun. Dont believe me? Watch me stare… Bet chu… Read more »

wool rhymes with full not fool where I live in the Midwest USA. These lists are always problematic because of the variety of English pronunciation (Canadian proNOUNciation)

Will this help me do a rap song